João Pedro Dias was born in 1977 in the district of Lisbon. He started Bodyboarding in the late 80’s while on vacation with his parents, however it was not until the early 1990’s that he got his first wetsuit. Since then Bodyboarding has never left his life.

While taking a degree in Human Mobility, Physical Education and Sport, he started working at a surf school in Costa da Caparica: the now extinct Wave Company Surf School. After finishing his degree, he continued teaching Surfing and Bodyboarding classes, but directed his training towards physical preparation and functional training.

In 2005, he founded the 7ª Essência Surfing and Bodyboarding School, turning surfing into his professional project. Today, in addition to managing and assuming the role of Technical Head of the school, he is the trainer of courses promoted by the Portuguese Surfing Federation (FPS) and supervisor for trainees from courses of the FPS and Lusofona University.

João Paulo Paulino was born in 1980 and is from Lisbon. He caught his first waves with a bodyboard when he was 10 years old on holiday in the Algarve in the summer. By the age of 14, fully equipped, he began to bodyboard in Costa da Caparica in the winter. Ten years later, he started Surfing, and around the age of 29 he started Stand Up Paddle, resulting in his victories in a SUP race in Ericeira and as one of the Top 5 in SUP Wave in Portugal.

He graduated in Physical Education and Sports, with specialization in Swimming in 2005 at the Lusófona University, Humanities and Technologies. At the same time, he took the Level 1 Surfing and Bodyboarding Coach course in 2001 and the Level 2 course in 2004 for the Portuguese Surfing Federation (FPS), having started teaching Bodyboarding and Surfing in 2002. In 2008, he joined the 7ª Essência team. He is also currently a trainer in the Portuguese Surfing Federation (FPS) and supervisor for the trainees from courses of the FPS and Lusófona University.

7ª Essência Surf and Boadyboard School is a project directed to teaching and divulgation of aquatic sports, in particular: Surf, Bodyboard, Longboard and Stand Up Paddle (SUP). It was established in 2005 and it is one of the oldest schools licensed by the Portuguese Surf Federation (FPS). 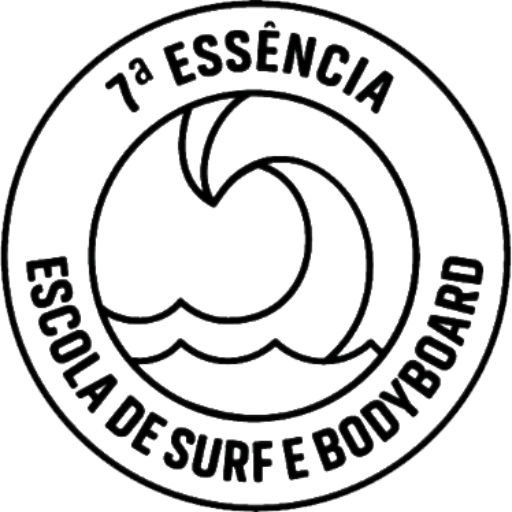